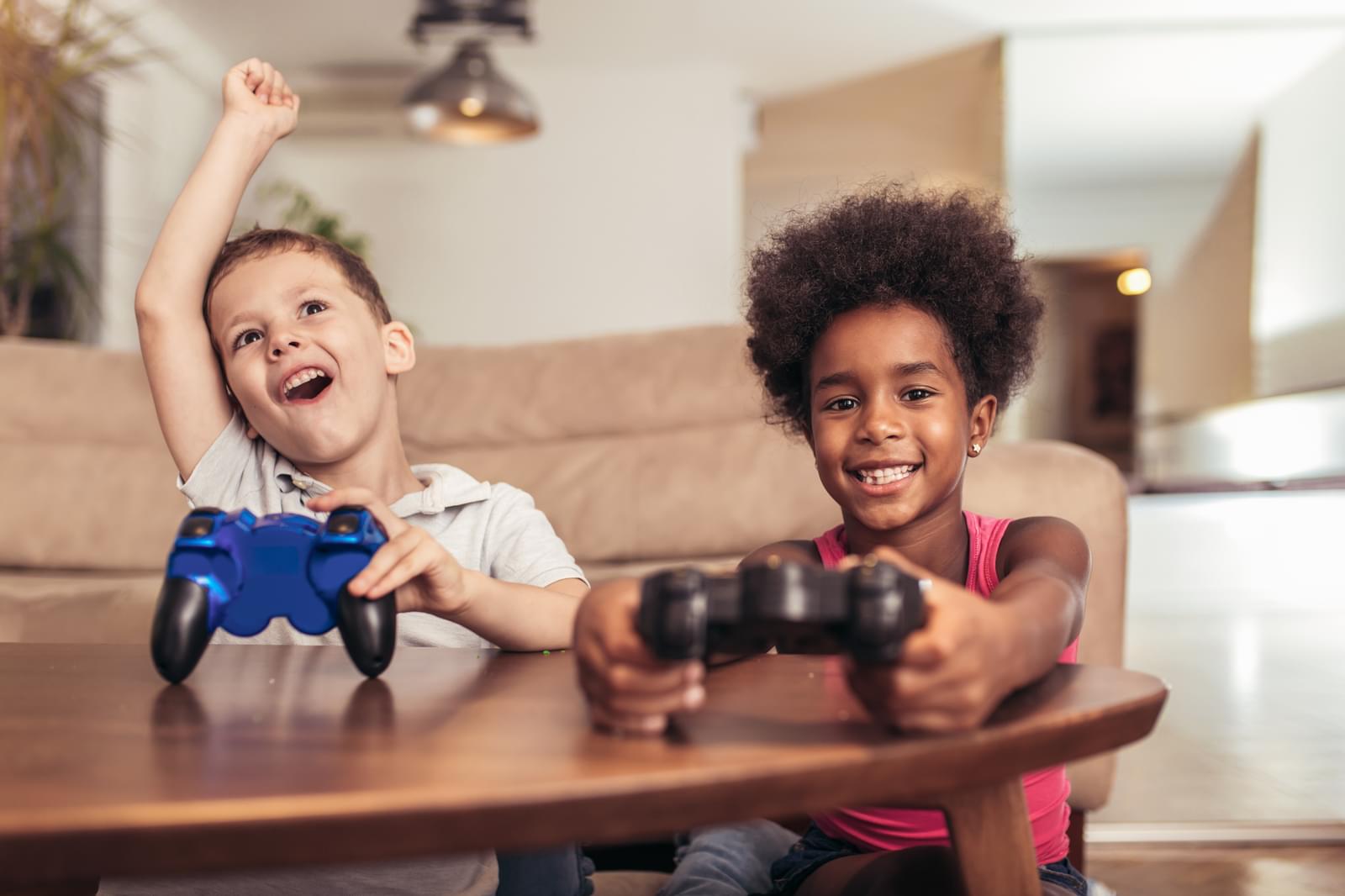 As COVID ripped through the US in 2020 and shut down in-person activities, LeagueSpot partnered with YMCA of the USA to launch a national esports program to help Ys across the country stay connected with their members and support non-traditional youth athletes in developing key social-emotional skills.

Since the program’s pilot season, it has grown into the largest national youth esports program in the United States with over 100 YMCA locations and over 600 members participating.

YMCA of the USA is the leading non-profit organization to support and empower YMCAs across the United States to serve their communities. Their focus on creating a safe, supervised place for young people and families to improve their health and wellness has been an anchor for communities everywhere for over 100 years.

YMCA of the USA came to LeagueSpot to help Ys across the country bring the social-emotional benefits of esports to their members. As COVID made in-person events dangerous for young people, this program became a way for players to stay connected to their community in a safe way while expanding the YMCA experience to a larger audience of non-traditional athletes.

One of the biggest challenges around esports is the investment risk, since hardware and IT infrastructure can be a costly investment. However, each local YMCA also knows their community better than we do, so we needed to create a program with a standard experience for everyone, but flexible enough to accommodate local communities.

We also sought to empower Ys to try esports through the national program, and grow their local programs based on their experience.

We focused first on creating a safe, supervised online environment for the under-13 youth members. We also focused on making the program as approachable and affordable as possible for as many YMCA managers and members while staying authentic to the YMCA brand of locally-driven programming.

LeagueSpot’s platform created a bubbled digital space for under-13 players as a result of our work with NASEF, one of the largest high school leagues in the country.

We designed the program directly with YMCA esports program managers across the country around the following pillars:

Every season, LeagueSpot and YMCA of the USA polled all managers and players to get feedback and make improvements such as:

These improvements were the direct result of local manager feedback, and continue to be the driving force behind many of the program changes for the upcoming season.

The YMCA National Program has created a pathway for any YMCA to experience esports and decide if it’s a good fit for their community through a safe, supervised environment developed in partnership with YMCA managers and esports industry experts.

We’re thrilled with the result of the program’s pilot phase and excited to see it continue to support the growth of local YMCA esports programs as more and more Ys grow their esports communities.

Do you want esports at your Y? Let us know at ymca@leaguespot.gg