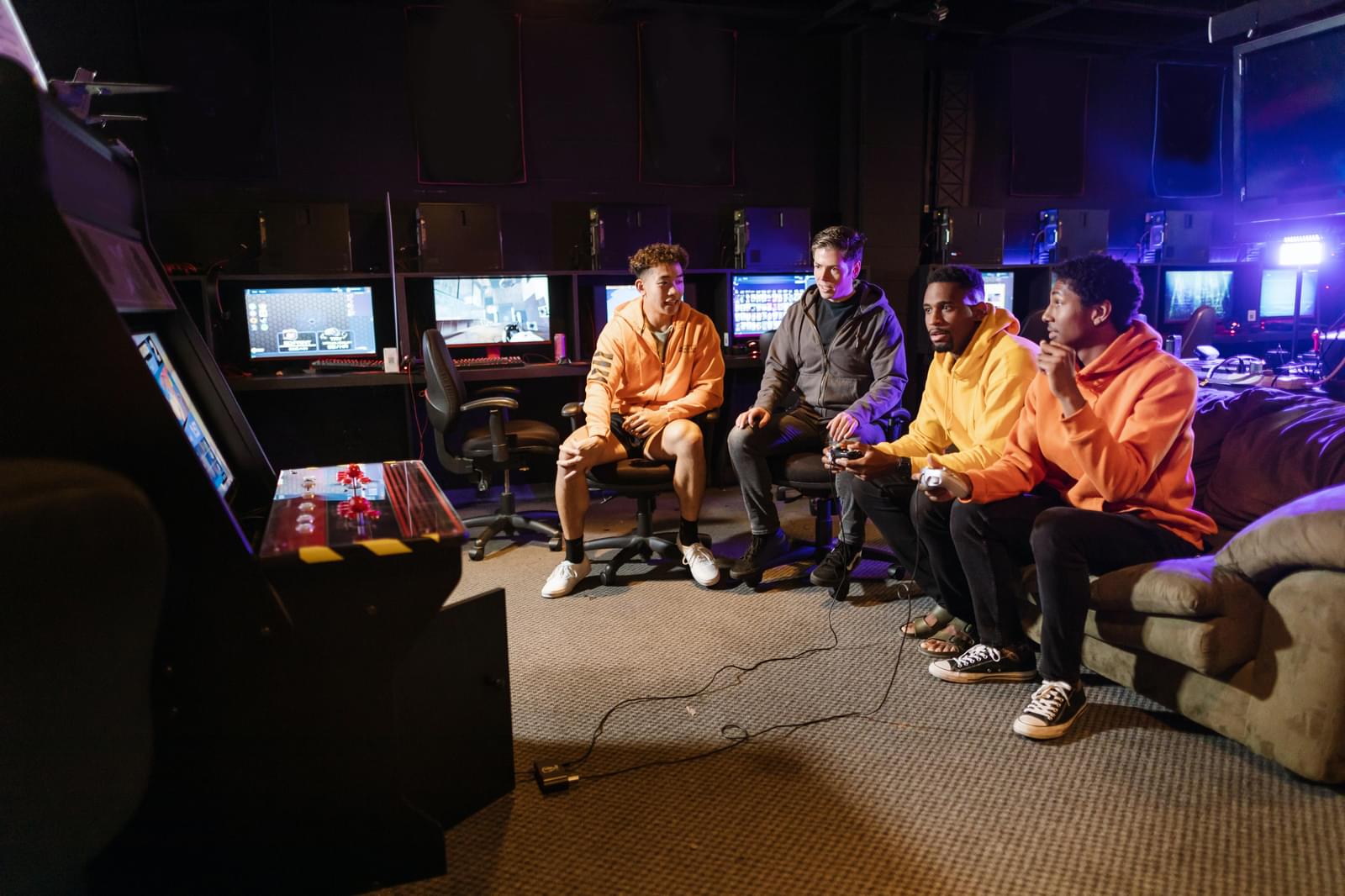 We’ll walk through LeagueSpot’s AutoMatcher feature, specifically its impact on forfeit rates for leagues of all shapes and sizes. We’ll also walk through AutoMatcher’s design philosophy and some specifics around how it reduces forfeit rates, and some examples of leagues that have benefited from it.

AutoMatcher is a stage type on LeagueSpot, similar to single elimination or round robin. What makes AutoMatcher unique is its check-in system. Teams that are enrolled in a season check in to their round before it starts, confirming their interest in competing in that round.

Once the round begins, teams will only get matched up with other teams that have checked in.

Here’s a quick overview of the AutoMatcher experience for players

The biggest difference between AutoMatcher and a traditional bracket stage is that players must check in for each round they play.

AutoMatcher has found a lot of success in weekly programs focused on participation. The YMCA’s National Esports Program exemplifies this, since players will sign up for an eight-week season, but may not be able to participate in every week. AutoMatcher was inspired by YMCA manager feedback around ensuring their players had a match every week even if their opponent didn’t show up.

After AutoMatcher was introduced to the YMCA National Program, average forfeit rate dropped over 20%, and down 40% in some regions and game titles.

Automatcher is a standard feature in all LeagueSpot platforms. If you’d like to bring AutoMatcher to your league, sign up for a demo at LINK