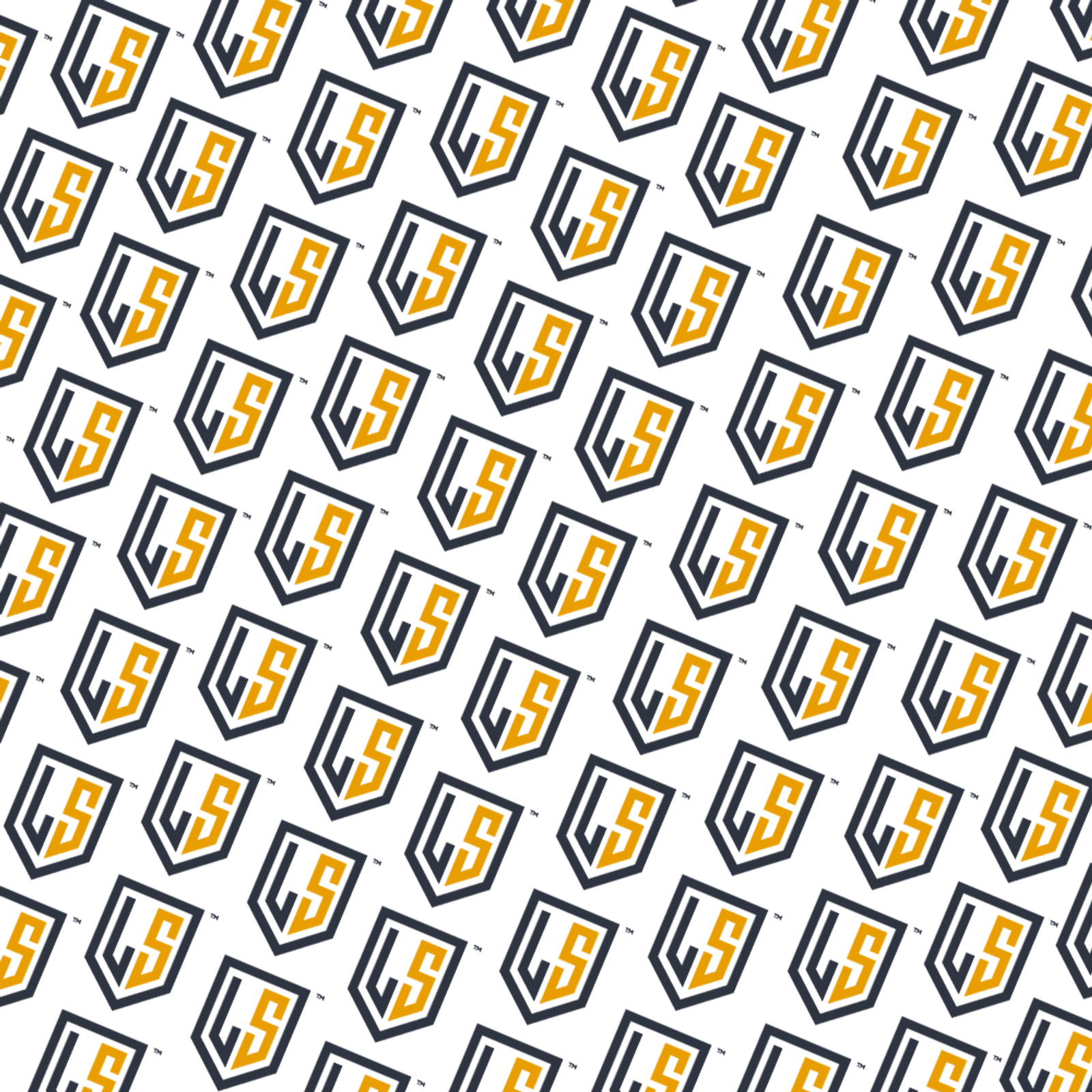 As we close out 2022, we have a few more releases to share that unlock streamlined play for your community.

This week’s updates are focused on providing Hosts and Season Operators with direct access to better customize and manage their online experiences.

We have now enabled the ability to create groups in Double Elimination stages, allowing you to maintain all stages of play under the same season.

We’re shortening your to-do list! Hosts can now enable their AutoMatcher to begin rounds at their scheduled start time WITHOUT the click of a button each game day.

When creating a stage, select ‘AutoMatcher’ as your Stage Type. Select the checkbox ‘start rounds automatically’ and complete the stage creation.

Tailor your seasons to your player readiness!

As a tournament organizer, this setting allows for flexibility when teams need to complete season registration without completing their team roster.

When creating a season and selecting the Game, you’ll unlock the option to enforce the minimum roster for that game.

In response to requests from the community, we have unlocked the ability for hosts to directly remove final captains from teams. This issue commonly affected single player teams for game titles such as Chess.

That is it for this week! Your experience is important to us. Join our LeagueSpot Discord server, connect with the team, and leave a message behind in our Features Forum with what you’d like to see unlocked next!

Schedule a Call With Our Team