Esports Crash Course - What is Organized Play and Esports? 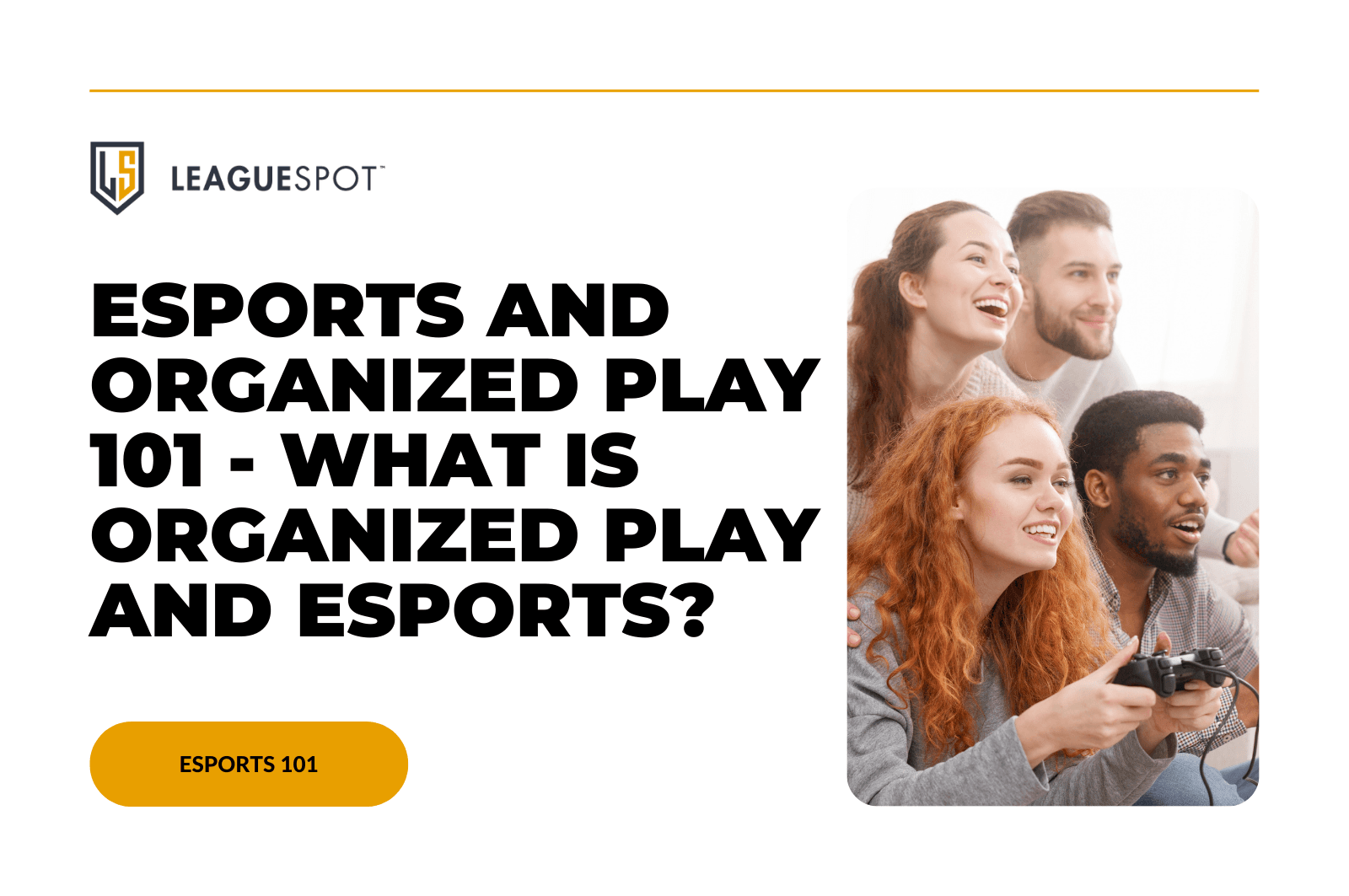 The popularity of esports has boomed over the last two decades as personal computers have been easier and faster to access for the household. With the push towards more competitive and active esports, organizations and event managers have also started to put together more casual structured events for individuals who want a competitive experience without the pressures of going into a professional league. In this article, we will talk about the differences between organized play, and esports, and what makes them both similar but different at the same time.

Organized play helps give structure to a hobby without needing to feel like a player needs to only have the ambitions of being a professional player as well, but wants to be competitive.

• One-off weekend tournaments or events for games that are typically shown as esports, likeRocket League, League of Legends, or Overwatch.

Esports, also known as electronic sports, is a form of competition using video games. While esports are also considered organized play, they are at a higher competitive level, resulting in professional players budding from this high-skill level organized play.

However, esports can be played at a less professional level, such as in a college, high school, or middle school environment. This would give players who are looking for structured, organized play a chance to showcase their talents and potentially be scouted for future professional play endeavors. Not every player in this high-skill level organized play would want to seek out a professional career, but for some, this would be the direction they could advance in.

Esports has a variety of different formats of play. Some are familiar to those from traditional sports. Here are some quick examples of different key formats for esports events:

Are you interested in starting esports with your organization? Get in touch with us and schedule a call today!