What is a Swiss Tournament? 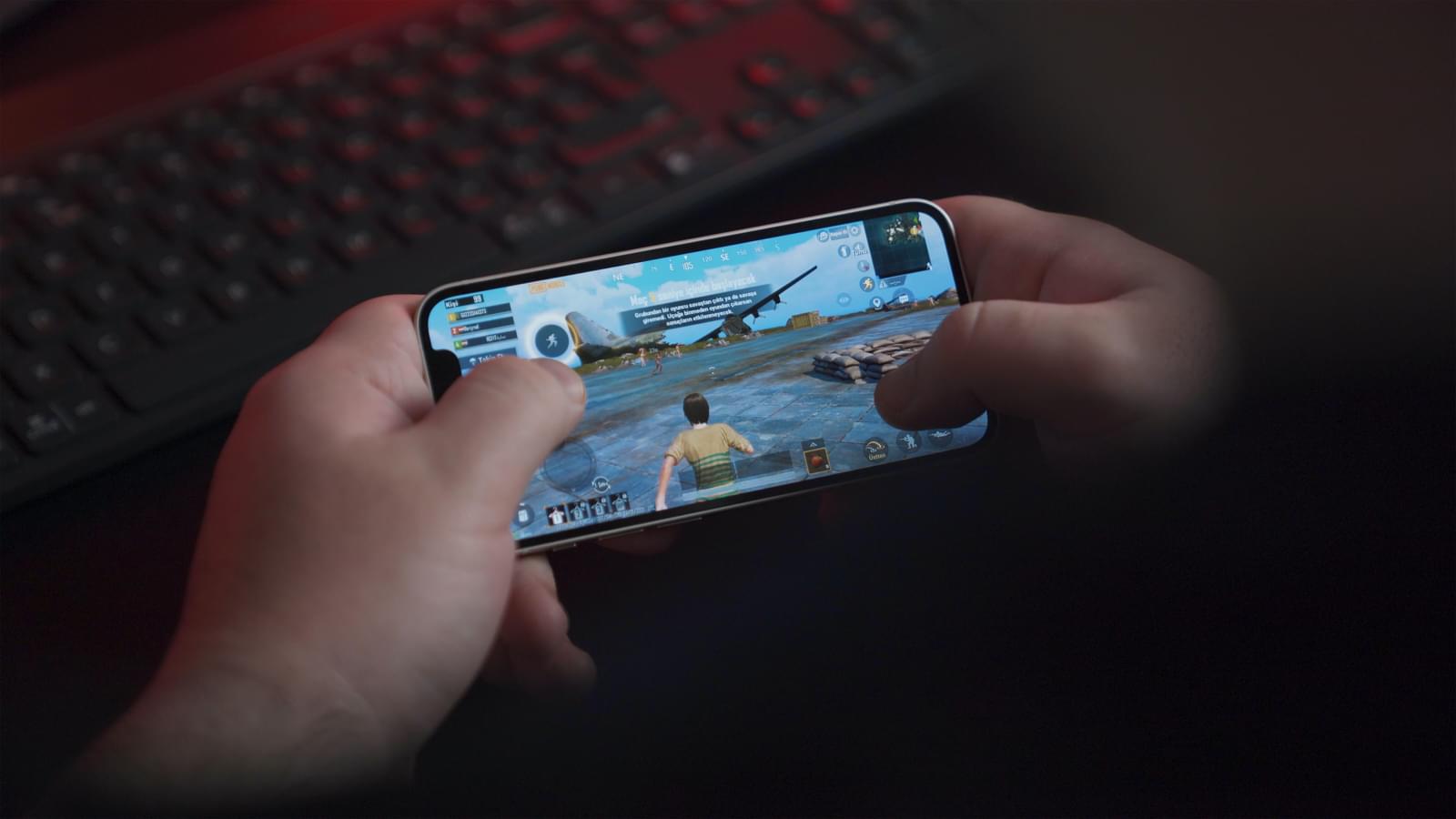 From double elimination to round robin, there are several esports tournament styles to choose from. Today, we will take a closer look at swiss tournaments, answering basic questions like:

What is a Swiss Tournament?

A swiss tournament is a non-eliminating format with a fixed number of rounds where players face off for a best of N match. Opponents may be paired at random or by predetermined seeds. Wins, losses, and draws are assigned points as follows:

How Does Swiss Tournament Work?

After the organizer declares the number of rounds in the tournament, players will play a match against their opponent. As players win or lose, they will be paired with opponents with the same score to create evenly skilled (and therefore more exciting) matches as the tournament progresses.

The swiss tournament format is most effective when a large number of teams sign up to play, but due to time constraints, round robin is not possible. Swiss style tournaments also give players ample opportunity to compete. Since swiss system tournaments scale well and automatically balance over time, many scholastic and amateur esports competitions favor them over other tournament styles.

With LeagueSpot, you can jump right into the action and become a swiss tournament generator pro with the simple interface, management tools, and esports gaming services designed to make launching your professional-caliber league a breeze.

Contact LeagueSpot today to learn more about how we can help you launch your next tournament. Be sure to join LeagueSpot on Discord to keep up with the latest esports news and events!