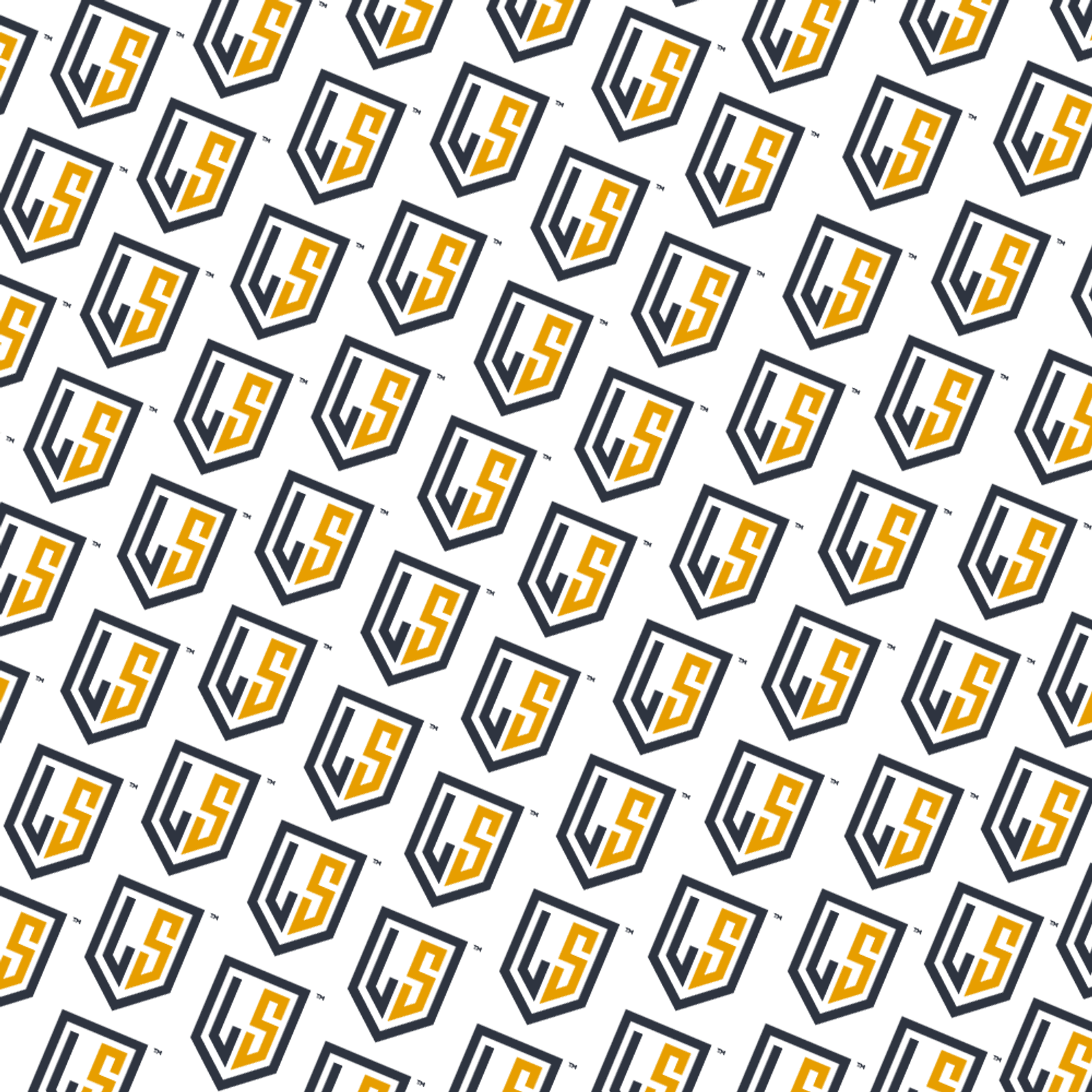 Hi all! We hope everyone is having an awesome start to the year, and that not too many new-years resolutions have been broken. Today’s release adds a couple new features, as well as some bigtime bugfixes, around competition scheduling and the usability of the season and match pages. Our goal is to be generally flexible and responsive to the growing set of competition formats, types, games, and scheduling challenges, and this release solves many of the hot-ticket issues that league operators have been running into. As always, keep the feedback going on our Discord server, and let us know if you have any thoughts!