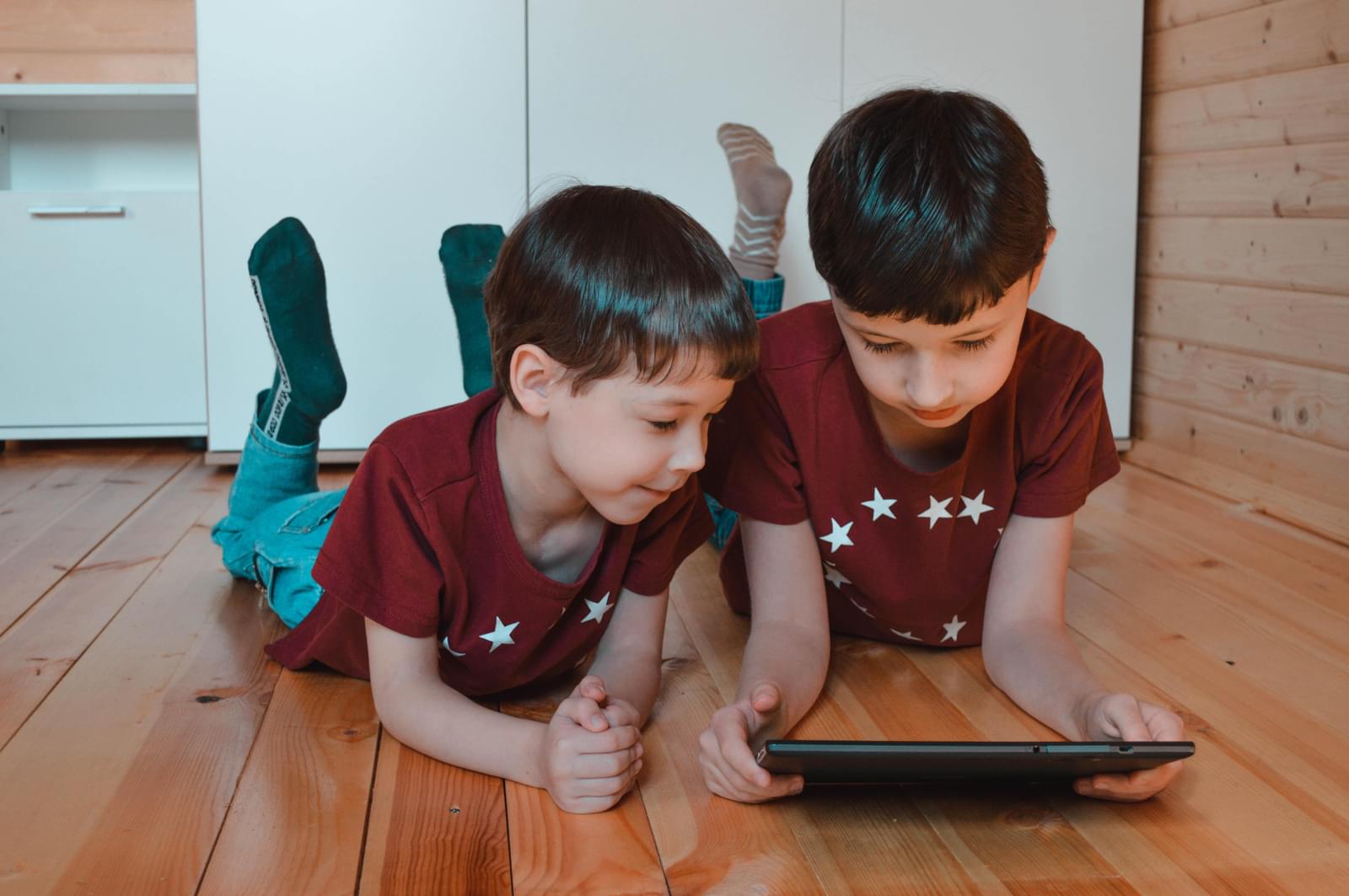 The YMCA is a worldwide youth organization with more than 64 million members in 120 countries. As COVID-related shutdowns started happening across the United States in 2020, Y USA was exploring ways to keep their youth engaged in mind and spirit.

Rhonda Elmore, parent and VP of Youth Development for all the Ys in Greater Birmingham, leveraged LeagueSpot to hold tournaments, educate parents, and bond with her own gamer kid.

In addition to being a powerful tool for national league operations, LeagueSpot’s platform can also be used to run local tournaments. From easy sign-up links to email reminders and in-platform chat, Elmore was able to get the league up and running swiftly without compromising the safety of non-tech-savvy parents and digitally inexperienced kids.

Power to the Player

By pairing LeagueSpot’s platform with Y curriculum, both parents and members were given the opportunity to practice online safety, privacy, and media literacy. Parents were more engaged than in traditional sports offerings, and kids were organically interacting with each other despite COVID limitations.

Elmore noted that even with the reduced participation (down roughly 40%) at her local Y due to COVID, both parents and players remain very engaged. She is actively engaged with members in discovering what they would like added to esports offerings including Minecraft and Fortnite. Elmore plans to host more local open-tournaments to help drive new membership and strengthen esports in Birmingham.