What is a Double Elimination Tournament? 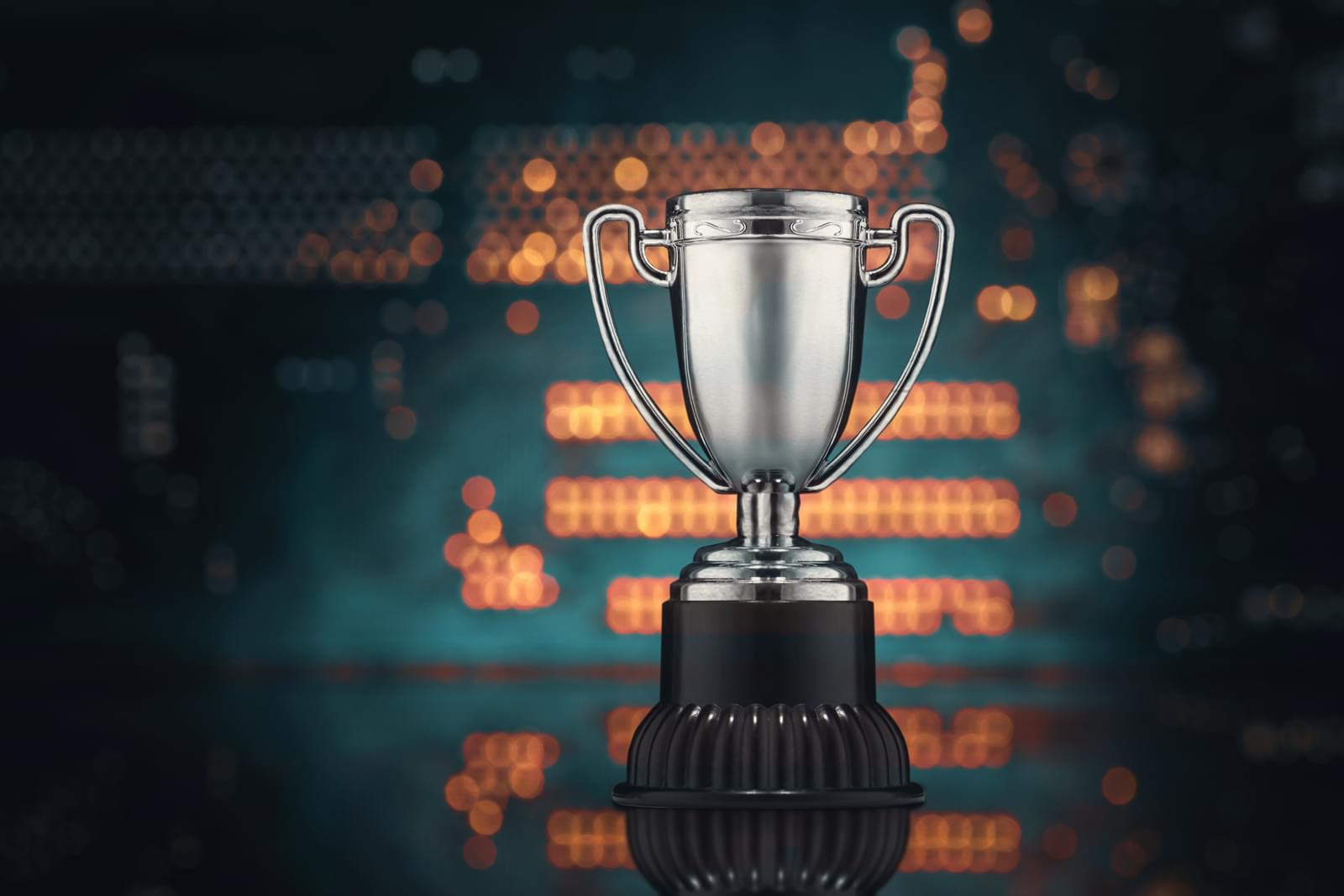 When hosting a tournament, you are faced with an abundance of choices to make from start to finish. One of the first steps is selecting what type of tournament you are hosting for your competitors, such as double elimination.

Here, you will learn more about double elimination, including:

What You Need to Know About Double Elimination

What is a Double Elimination Tournament?

Double elimination is a tournament style where opponents are eliminated after losing two matches, rather than one match.

A few examples of double elimination brackets in gaming events include:

The key difference between a single elimination and double elimination format is the second chance teams receive to get back into and win the tournament stage.

First, all opponents in a double elimination stage begin in the main bracket, commonly referred to as “upper” or “winners” bracket.

With every match won, competitors advance to the next round against another opponent remaining in the upper bracket.

When a competitor loses a match in the upper bracket, they are not removed from the tournament. Instead, they are moved into a secondary bracket, also referred to as “lower,” “second chance” or “losers” bracket.

Both the upper and lower brackets continue simultaneously until one opponent remains in each of the two brackets. These two opponents advance to a final bracket, commonly referred to as ‘grand finals.’ Here, the opponents complete a final series where the winner takes the entire event.

Stressed about tournaments? Schedule a call with a member of our team or reach out at contact@leaguespot.gg and let us know how we can help. Be sure to join LeagueSpot on Discord or sign up for our newsletter to keep up with the latest esports news and events!